How to fix boot device not found error on Windows 10/8/7?

The error message or the similar, like "boot device not found 3f0 error" in HP and "no bootable device found" in Dell are mostly found on Windows, but Mac users can also catch a glance for knowing more about the computer.

Now, if your computer goes pass the "boot device not found" error and booting up, you can simply test the hard drive using the built-in function of Hardware Diagnostics on your computer. But if the PC just stuck on this error and Windows 10 won't boot any more, you need to read on and learn how to fix it.

What does "boot device not found" mean?

Before knowing that, it's necessary to see how a computer gets started. So that you can better understand and fix the "boot device not found 3f0 error".

A computer is universally started through several stages: (Power the computer and Computer on are not counted as key stages)

When the computer is powered on, the first thing it does is to read ROM chip, where dwells the Basic Input/Output System (BIOS). BIOS then would have a Power-on Self-Test (POST) to check if the hardware can meet the minimum conditions to enable its running. And then, BIOS is to hand over the control to the next initiator. However, before that, BIOS needs to know which drive among the boot devices that have been detected by BIOS is the next initiator's home, and which means BIOS has to make an order to hand over the control, and of course, the higher rank drive gets the priority. That is the so-called Boot Order.

Stage 2: Check and access the Bootloader in the target boot device.

Stage 3: Locate the system partition in the target Boot Device.

After the computer has read the MBR of the drive, it goes for a specific partition which stores the data of the OS in the drive and hands over the control to that partition.

Stage 4: Booting from the OS.

As the OS lives inside that partition, thus, when the computer hand over the control to the partition, the OS takes over the first chair. Then, the kernel of the OS would be first loaded by the memory, and then all the dark places of the booting process are going to be one by one lighted by the OS, and finally, you will have found that your screen is on.

What does "boot device not found" mean?

Although there is the difference in error messages of different brands of computers, as far as what we have organized from the feedbacks of our users who support different brands, like HP, Dell, Lenovo, and so on, the "boot device not found" means any one or more stages of the whole booting processes are held back, and because of that the computer can't recognize the hard drive to start the operating system.

Why boot device not found and how to fix it?

There are four reasons caused boot device not found on Windows 10/8/7.

Case 1: The drive has poor connection with the motherboard

This happens when you carelessly replace your old HDD with a new SSD or make the part where the drive is quake violently.

How to fix: Extract the data line and power wire of your boot device and insert them to the motherboard again.

This problem sometimes happens like that when you forcibly connect a drive of M.2 NVMe(PCle) SSD to an M.2 SATA SSD interface in the motherboard, or plug the Inter M.2 NVME SSD connector into the ASUS Z97-A motherboard interface, whether they are connected seamlessly or not, your computer will not recognize the boot device, and what's worse is damaging the hardware. 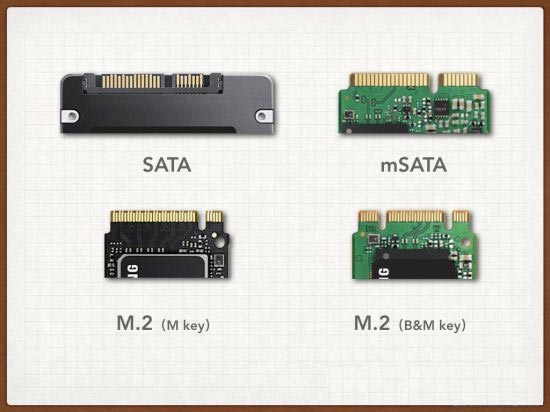 How to fix: Try different interfaces on your motherboard. If that doesn't work, replace the drive.

As the computer will get started according to the Boot Order. If the first prior boot device is no longer connected with the computer while you didn't give any change to the Boot Order, then the BIOS/UEFI can't find the device to boot. This often happens when people replace an HDD with a new SSD or start a computer with a non-booting USB Flash Drive or non-booting external hard drive when you have set the "USB Flash Drive" or the "external hard drive" as your first prior Boot Order.

How to fix: Correct the boot order in the BIOS/UEFI interface depending on which drive you are using to boot your computer now.

3. The startup disk is damaged, unrecognizable, or corrupted

The two stages of stage 2 and stage 3 are bridged through the MBR that is a necessary part of the startup disk. That's to say, anything that makes the MBR damaged, lost, wrong, or unrecognized will ruin both of the two stages at a time, and thus lead to "boot device not found". There are basically 3 possibilities to reach the dilemma.

Possibility 1: The drive is without any operating system

This happens when you replace the HDD in your PC with a new hard drive on the motherboard and the new drive is uninitialized.

How to fix: Reinstall the operation system 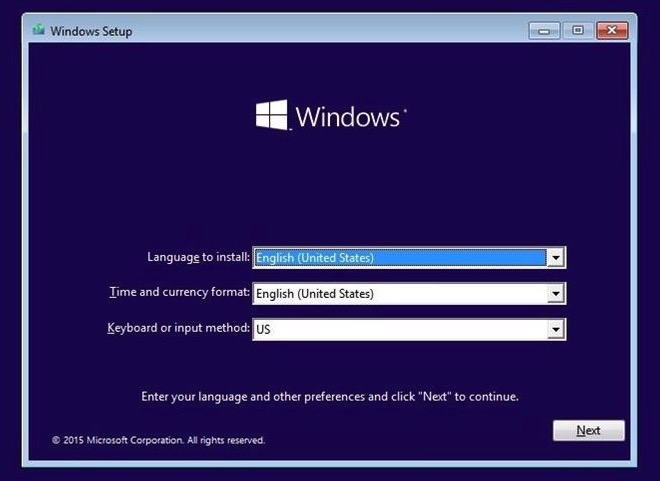 Steps to install an operating system, for example, Windows 10:

Step 1. Prepare a Windows 10 USB flash drive/external disk/optical disk and connect it to your computer.

Step 2. Turn on the PC and press the key that opens the boot-device selection menu for the computer, such as the Esc/F10/F12 keys.

Possibility 2: The boot partition is deleted by mistake and the partition table is corrupted

How to fix: Use some third-party tools, like iBoysoft Data Recovery, to recover your drive data and then reinstall the operation system.

Possibility 3: The drive is physically damaged

This happens when the drive falls severely on the ground, the goldfinger is oxidized or the drive is normally and physically aged, making the MBR a bad sector and finally making the boot procedure unable to get started.

How to fix: Bad sector of MBR by physical damage is uncurbable for the time being, so you have to turn to another drive.

There are basically two kinds of Boot Modes: Legacy and UEFI, and these two Boot Mode are incompatible with each other. Windows 7 supports Legacy while Windows 8/10 supports UEFI. 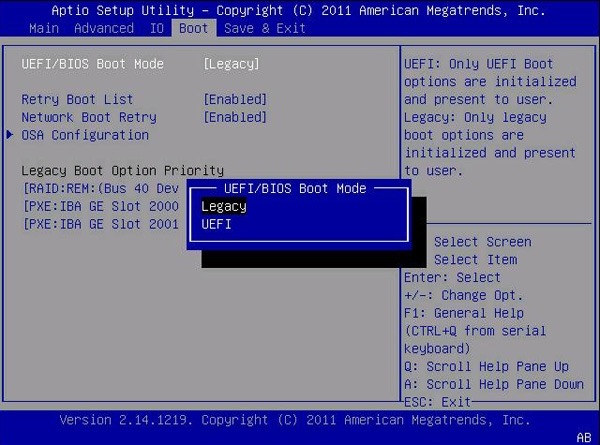 When you upgrade Windows 7 to Windows 8/10, then choose the UEFI Boot Mode in the BIOS interface. However, under this situation, before you reverse the Windows, you need an extra step, changing the partition table of the drive from MBR to GPT, to make sure that the disk is on its best value.

How to change the partition table from MBR to GPT?

You can do that through Disk Management. Firstly, check if there is any partition in the disk. If it is, then the option Convert to GPT Disk will grey out, and you need to delete all the existing partitions (volumes). 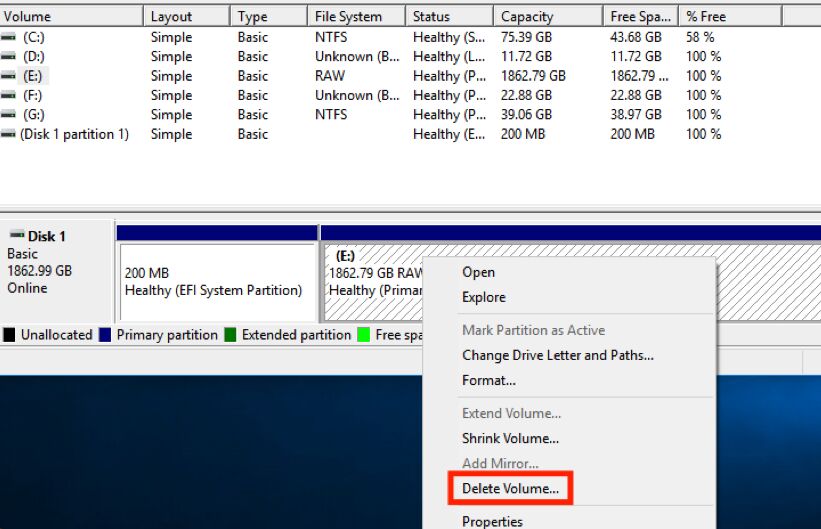 Or through a third-party tool: Aomei Partition Assistant. By using this tool, you don't have to delete any single partition or volume.

When you reverse Windows 8/10 to Windows 7, then choose the Legacy Boot Mode in the BIOS interface and convert your drive from GPT to MBR for the best disk function.